“They broke it into pieces – they broke it apart – merely to put it back together again with the barest of spaces between the fragments.” from “Opalescent” by Brenda Miller

This morning I spent a couple of hours trying to put together a timeline for a man named Qually Johnson. I was pulling his name off of inventories, where his families’ names were listed just above the various types of hoes, and finding him in the index of the one book where he was included as husband of Marcia and resident of “the Hopewell environs” in Alabama. I was dissecting these other texts to make my own – to make Qually’s in fact. 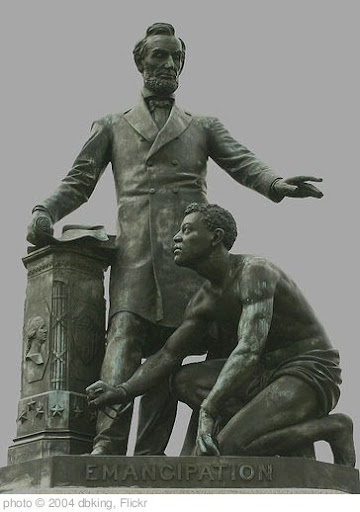 A lot of writing feels like this – the breaking down of something to simply put it back together. Maybe this is why I’m such a fan of mosaics or mash-ups or even the cameos that celebrities do in TV shows or movies – I love seeing seemingly disparate things come together in new ways to make new things. For example, when Scott Baio (you may remember him as Chachi or Charles who was in charge) appears suddenly for a moment in an episode of Leverage (this is yet to happen, but I’m sure it’s just a matter of time), I get all giddy because I recognize him and because it calls forth great childhood memories for me – kissing pillow for practice, wondering if Joni was really. Suddenly this show has a “depth” (and I use that term loosely) it did not have before.

So today, as I found Qually’s name only three times in over 50 pages, as I wondered what he did when his small child died, as I considered if his descendants still lived in the “Hopewell environs,” I layered in what I knew of the place where he was born – this farm where I now sit. I called forth the stories I heard about the slave descendants who helped to raise people I have met. I layered his facts with the stories I did know, and I saw Qually – for just a second – like a cameo in my mind.

Get regular updates from me in your inbox.